I was invited to create some work for the East Anglian Art Fund show ‘Inheritance’ at Norwich Castle Museum from 3 March until 20 May 2018.

My work, ‘Temporal Objects’ consists of a cabinet of objects which accompanies a five minute sound piece. The installation is also accompanied by a Bandcamp page which allows the audience to listen to each track from the live capturing process to hear the detail of each stage of the work.

“Things which we inherit via conversation and memory are rarely static; they shift and decay whilst retaining varying fragments of truth.

” For this work, inspired by Alvin Lucier’s I Am Sitting In A Room, Oliver Payne recorded a selection of people describing a significant memory, specifically memories which relate to a person or place. These spoken narratives were then edited through several stages of live recapturing in the places and spaces described in the participant’s memories. In the process, much of the recognisable words were lost, what we hear is the resonant qualities of the spaces themselves, like shadows of the words that were originally spoken. 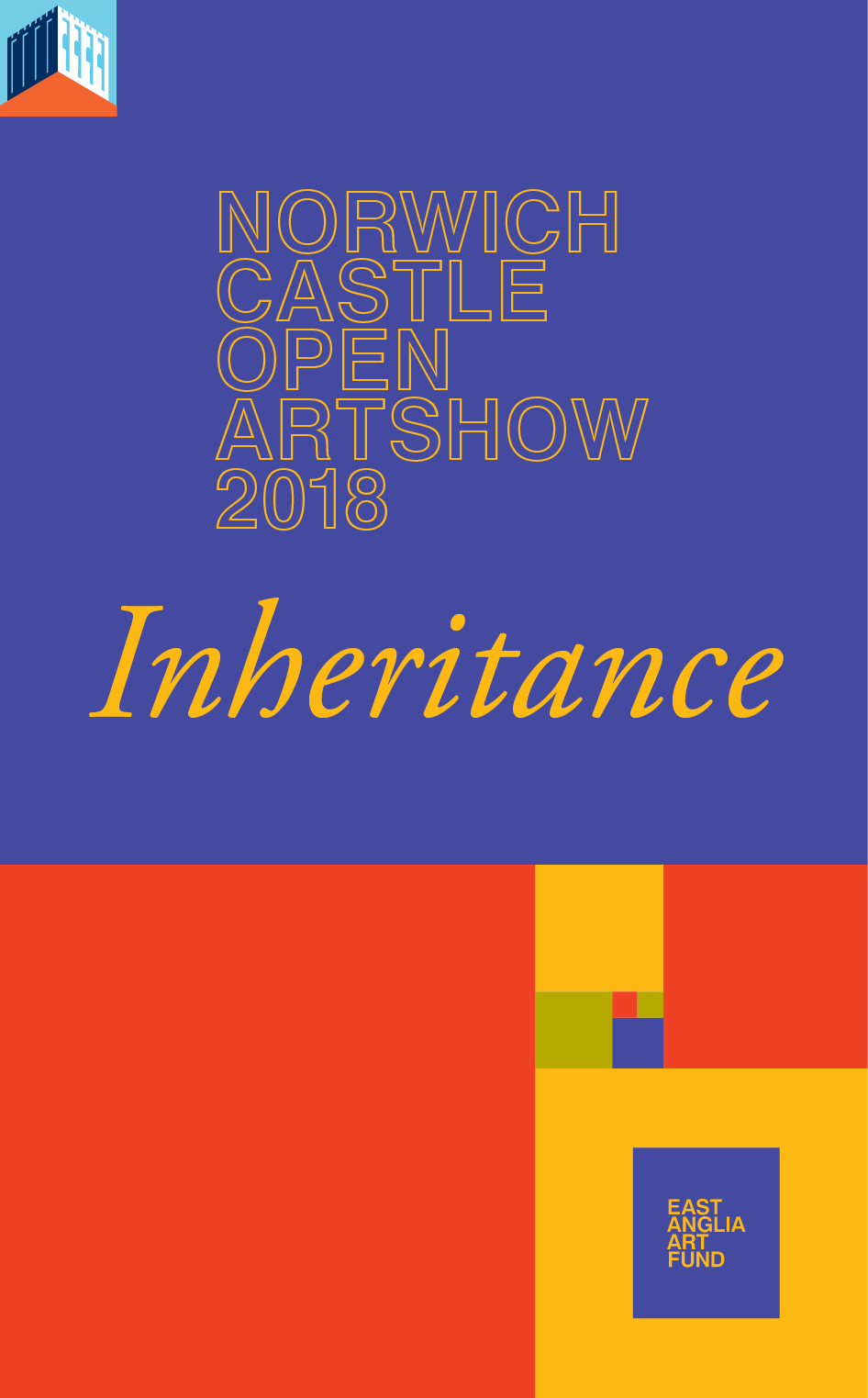 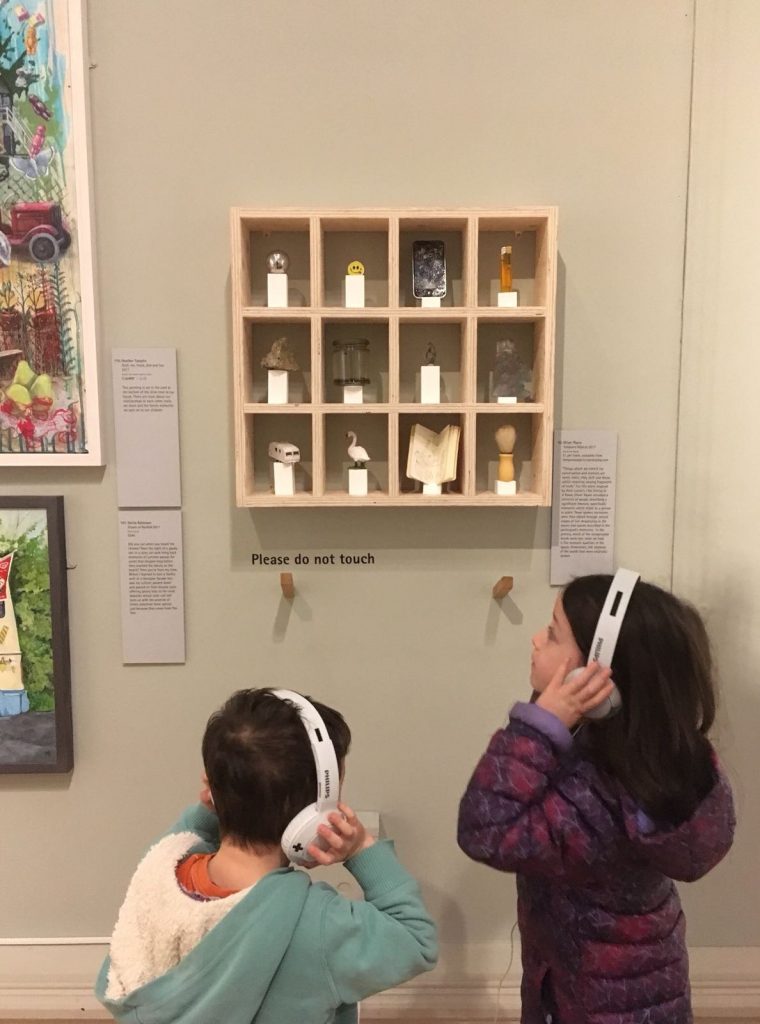 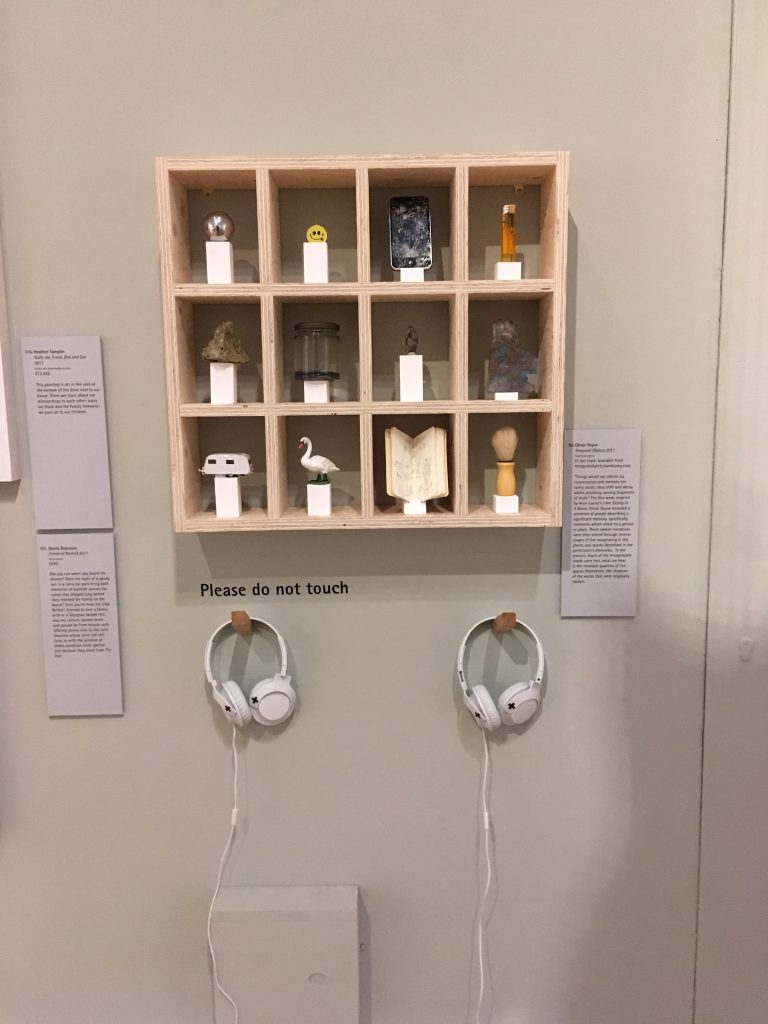