In-Between spaces was a residency project, instigated by Magic Acorns CIC, held in Primeyarc gallery, Great Yarmouth. The residency to was to build an installation to experienced by babies and very young children.

Magic Acorns Director and fellow In-Between Spaces artist, Charlotte Arculus wrote this about the experience in this piece 'Improvisation, Complicité & Care: The Ethics of Aesthetic Practices'.

he In Between Spaces project explored the aesthetic qualities of a huge disused department store now Original Project's PrimeYarc gallery. We worked with light and shadow, acoustics, movement and the odd plastic dinosaur. Into this space we invited a single family at a time. In this short piece I propose that aesthetic practice, that is spacious, communicative and emergent, has inherent ethical potential, particularly when an ethics of care becomes central to a publicly funded arts project.

Working with our own post-lockdown fragilities as well as those of the children and families we were running sessions for, we were inspired by Eleanora Belfiore’s recent paper which raises difficult questions about who is caring for publicly funded, socially engaged artists and those they are working with (2018). We endeavoured to work with care as a central tenet throughout the project. By foregrounding this principle of care, we were able to schedule a project programme which was manageable, spacious and ultimately very generative.

The first week was for forming our ensemble, playing and making the space. As 4 lead artists we were welcoming 4 emerging artists into the project to be part of the journey. We began the project with a day of open-ended play, experimenting with games and provocations around the elements we were working with. Deeply listening to tiny sounds, vocalising into and playing the space, moving with light and shadow. At all times we kept the families we would be working with the following week at the centre of our play and devising, we gave ourselves unrushed time in order to manifest ways of working that were both open ended and rich in complicité.

There is a rich sensual aesthetic to working without words, our senses are drawn beyond the explaining, narrating, describing and naming the world that removes us from being of the world. By letting go of words, we become part of an emerging, multi-modal improvisation which words would distance us from. There is both an ethics and an aesthetics to working, with young children without words. And we take this very seriously. We dispense with words in order to make young children’s rhizomic, trans-modal conversations with the world tangible. Following Bronwyn Davis (2015) we strive to “listen to children with all our senses” and in turn this hones our adult improvisational skills and attunes us to the way in which children know and understand the world.

For philosophers Felix Guattari (1995), David Abram (2011) and Erin Manning (2012) infant knowledge is not a developmental stage that is left behind and consigned to the past but rather something that remains with us continuously throughout life existing ‘in parallel with all other self-formations and will haunt the adults' poetic, intuitive and aesthetic experiences

Every session was different, every child or baby provoked radically different conversations and experiments with us and with the installation space we had created. Not knowing what will happen next forces us to reside in the present moment and the present moment unfolds into a deep space of connection and encounter. Complicité is a term commonly used in street theatre, physical theatre and ensemble improvisation, it means a dynamic, sensed, attuned, force between players; a moving or murmurating with. Complicité emerges through the present moment rather than through a sense of clear direction or intention (MacRae, Arculus, 2020).

We had no way of knowing or planning what would happen during the In Between Spaces sessions. To prepare, we developed complicité, we playfully imagined journeys, held possibilities lightly and trusted and hoped that everything would go off piste as soon as the children arrived.

The doing of hardly anything as an act of improvisation, the giving of space, physically and temporally to our family groups was absolutely critical. The doing of hardly anything became our expression of complicité. Sensing connections through present time and allowing space, stillness, attentive distance. Because there was no rush. Space to listen, stillness to move into. An outbreath, an expanding of present time. A ping pong ball in a vast space, rhythmic bursts of running feet, gently wafted plastic sheet. Out of hardly anything arose a rich polyphony of playful connection and experimentation.

I think about how children are constantly rushed through adult-made agendas of development and curricula, their time and space colonised, homogenised, standardised. The tyranny of rushing towards the future, reducing present time until we hardly notice it at all. As artists working in early childhood, we recognise not only the aesthetic richness but also the ethical imperative to meet children in their own time and space, with wonder and respect. To recognise children as more than adult – not less than adult. Complicité and attention to the present moment resist the future-orientated oppression of progress which places both education and parenting under a burden of future orientated anxiety. Through the doing of hardly anything as an act of improvisation, the planning of hardly anything as a act of resistance, we open an ethical aesthetic space of difference which has, I suggest, vast potential for the wellbeing, and care of those who reside in it. 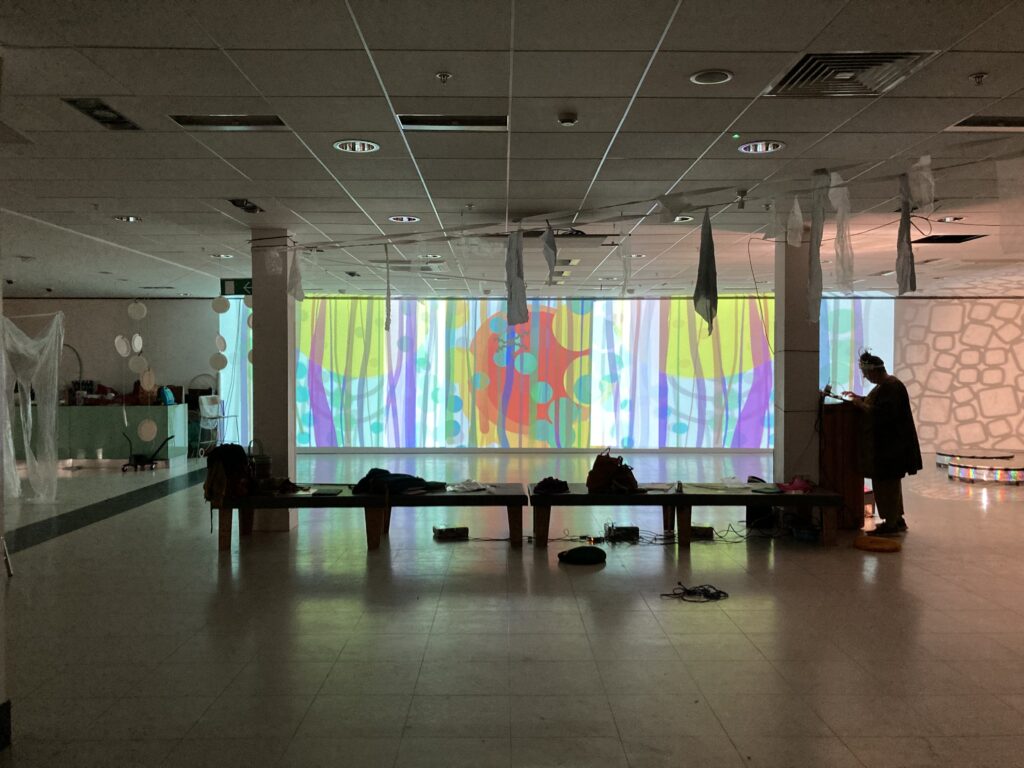 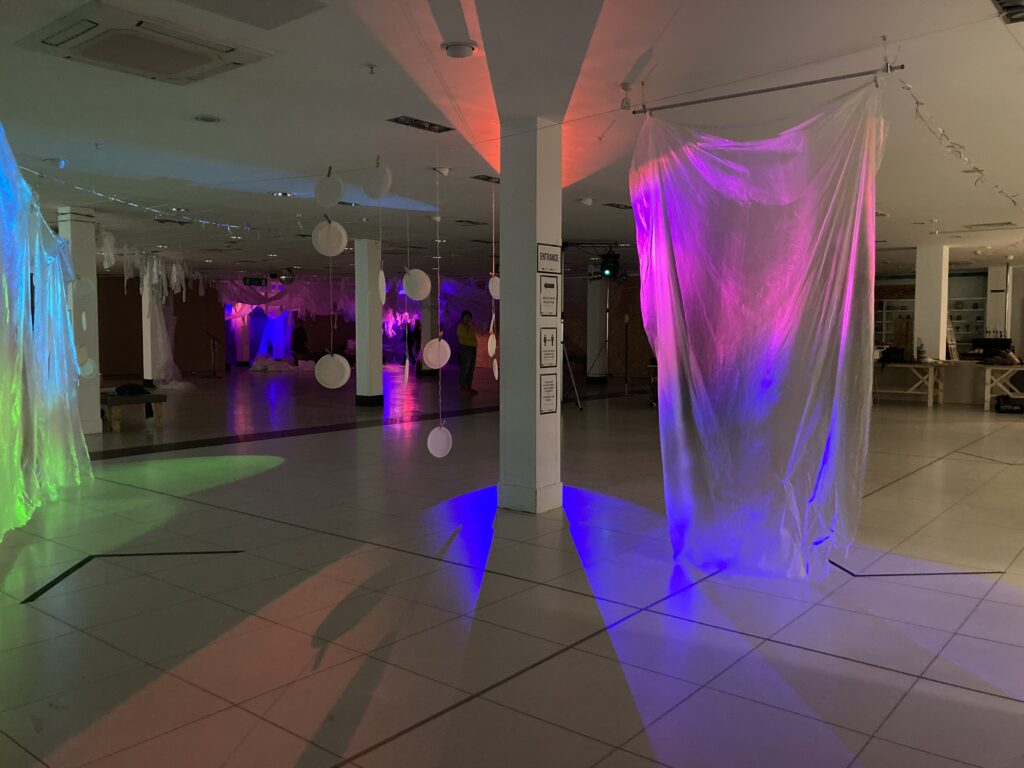